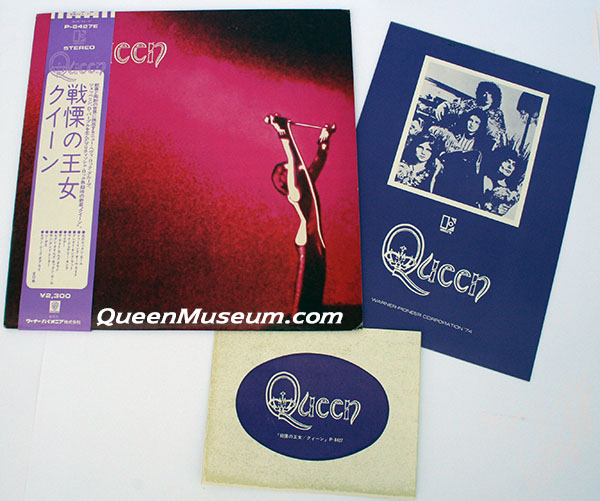 In 1972, Jack Holzman, founder of Elektra Records, wrote an internal memo to his stuff: I have seen the future of pop music, and it is a band called Queen! He was desperate to sign Queen.”I knew in my bones they were it, that Queen would thrive at Elektra and we were the perfect label for them. There was the added thrill of the chase, going up against Columbia. I had been told that deal was completed, but discovered through my own soursec that Queen had yet to see the first draft of the Columbia contract. And there was no deal memo”. Holzman kept up the pressure on the band’s management, visiting them in London, and he slowly began to convince Queen and their manager Jack Nelson, of his commitment.”We offered the same lure that worked so well with The Doors and Harry Chapin: we wouldn’t release any other album the same month as Queen’s debut appeared. Elektra could do that, but Columbia, because of their enormous size and obligations, could not. Altough we were now part of the Warner Music Group we were still flexible. We eventually signed Queen for over 60 percent of the world. Emi had Europe. We sold far more Queen records than EMI.

One of the earliest promotional Queen related item from USA in 1973 is the following Elektra Records preview book. These kind of items are now very rare; they were given to Music rep., especially resellers. It features all the releases planned for September 1973. That was the month Elektra chose to let Queen debut LP go  to be released in the USA market. 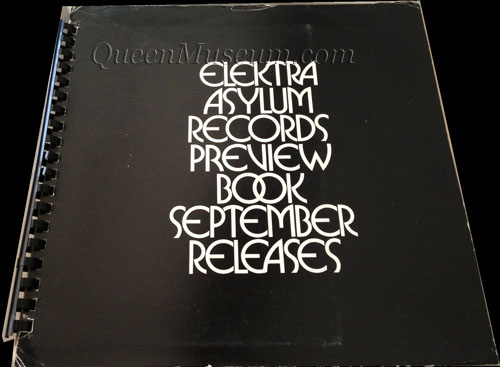 Promotional information and images to be used in the newspaper ads are included in this book (size 12,5″ x 12,5″). 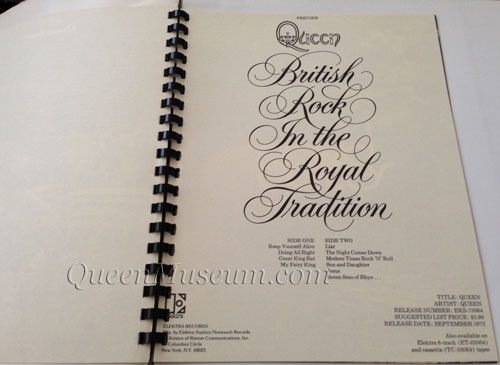 This sheet can be found also in the promo LP version of the debut US LP. Here’s in card paper. 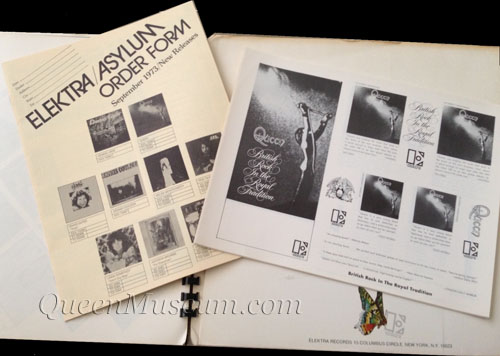 But the Most interesting thing from this book is that it features advance LP covers for these september 1973 releases. The Queen cover is still not completed. Both the crest on the back and the “Queen” written on front are missing!!! 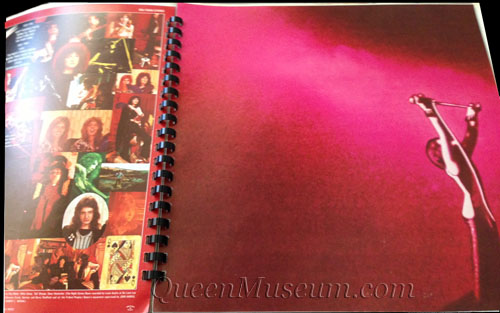 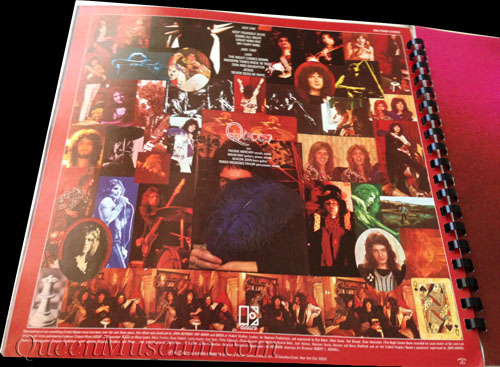 Queen first album was released in Japan in late January 1974. Some copies, probably for the journalists came with an unique press kit with purple cover and a prmotional Queen sticker.

Stay connected with this post… I’ll update soon with all vinyls informations about the Queen debut LP in US….. and soon after in Japan….