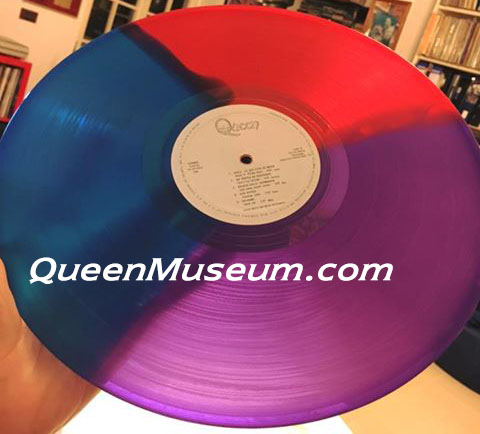 About three years ago I was contacted by a serious mexican vinyl collector about an obscure record he had in his collection. He found it in a market stall years ago there in Mexico. When he first sent me some pictures I was literaly shocked as it looked a very interesting and never heard gem. A that time he didn’t want to part with it because he knew he had an unique item. When I asked him to check some details about vinyl structure, label and matrix numbers on the run-off, I had no doubt he had an original record.

As you know there have been other reports of unique colored LP pressing from Mexico. We still don’t know if these issues were made for pleasing some Label or Music industries rep. or if they were off-the hour pressings. Also, they may have been test pressing for a possible colored issue that was never released. The fact is that they were made with original plates at that time and so very collectable.

The Mexican lp issue of The Game in standard black vinyl was already an interesting item as it was issued in a slightly different sleeve, with white background instead of the famous mirror/grey one used in USA, Japan and european issues. 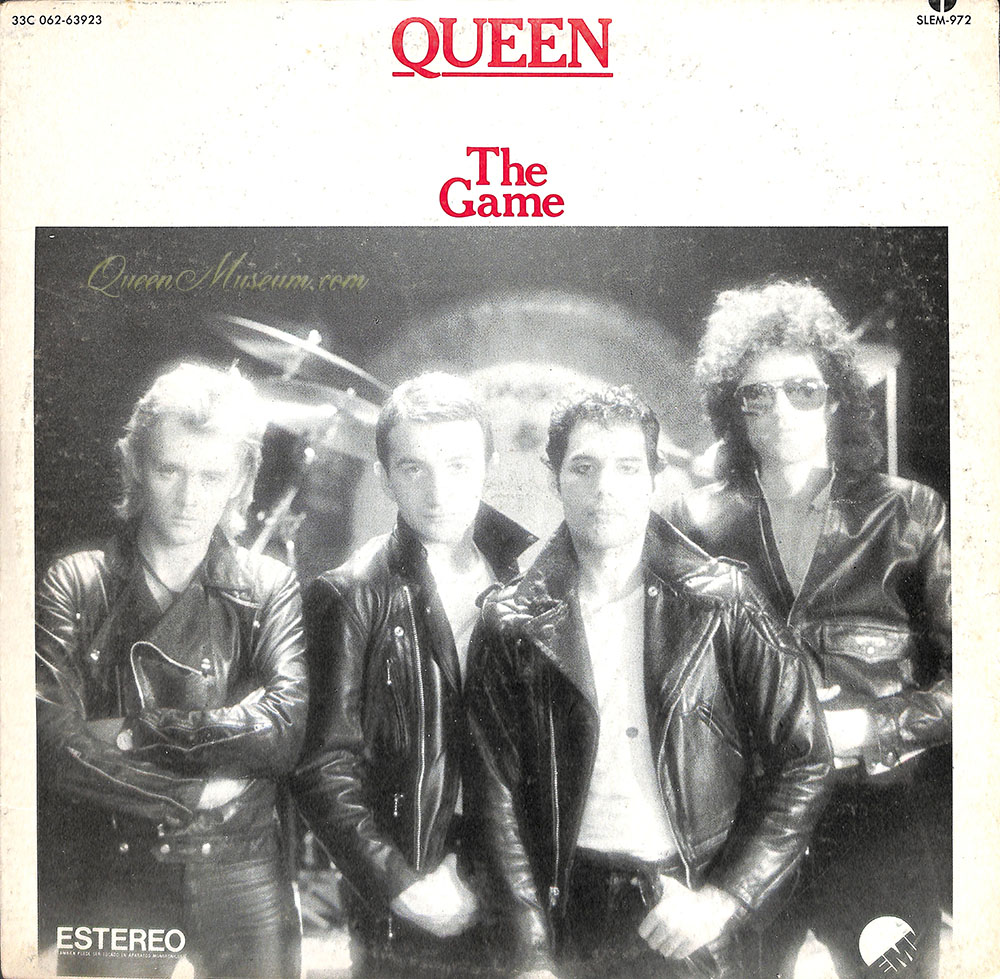 As usually the numbers on the run-off on the early 80’s mexican pressing show the date of the master cutting. In this LP we found the following matrix informations:

This LP was a best selling in Mexico and I’ve found other black vinyl versions from different dates. The most are from 1981 which is also the year Queen toured in Mexico, so probably many reissues were made to cover the high demand of Queen records after they visited that country.

I’m looking for a a copy of the black vinyl version with earliest matrix numbers you may have; any help would be appreciated.

A “Huge Thanks” to Sergio Orta for giving me the chance to own this gem.

Unfortunately this item has been faked here in Italy using a previous quality scan uploaded on this page. Please be very careful if you are offered this. Ask any question writing to this site and don’t feed the fakers’ world which has nothing to do with serious collectors.

One thought on “Queen: The Game LP multicolour vinyl from Mexico”