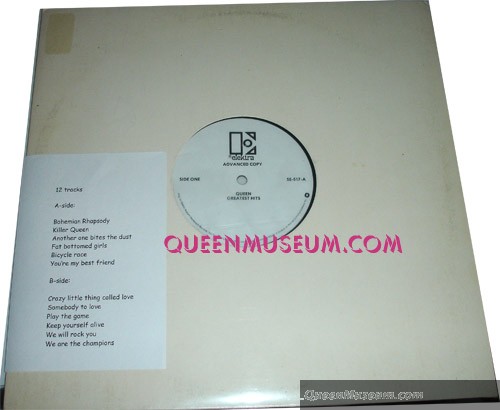 Making a research on Elektra discography you’ll see that the 5E-517 catalogue number is missing. Well, to be precise you can verify that no commercial release appeared with this cat. no. With the number after, the 518, many of you got in their hands a copy of the Queen’s Flash Gordon soundtrack LP in the USA Elektra version.
In November 1980 EMI uk planned to release the first Queen Greatest Hits, as you can see from this article. The stopped everything and then decided to release Flash Gordon, postponing the Greatest Hits in 1981.
As for the UK, you can find first promotional campaing informations for the cancelled 1980 issue with sleeve proof and test pressings vinyl, also in USA an advance promotional LP was also found clearing the mistery of the missing catalogue number 5E-517. It’s more likely a test pressing even if you read the assigned cat no.
The track list is different from the one that everybody find in the known GH LP with Flash and Under Pressure missing. 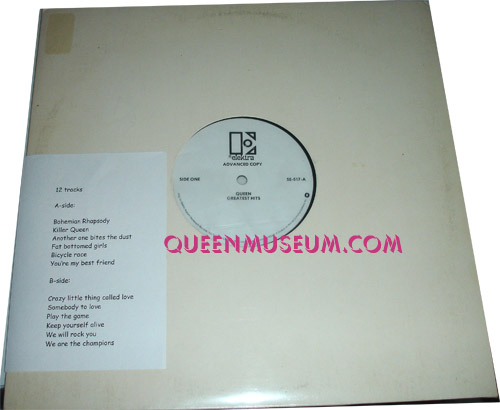 In the following picture an original newspaper article in which Elektra announced that the Greatest Hits release is postponed. (From Billboard magazine, nov. 22 1980, thanks to Manuele Bellisari for the picture). 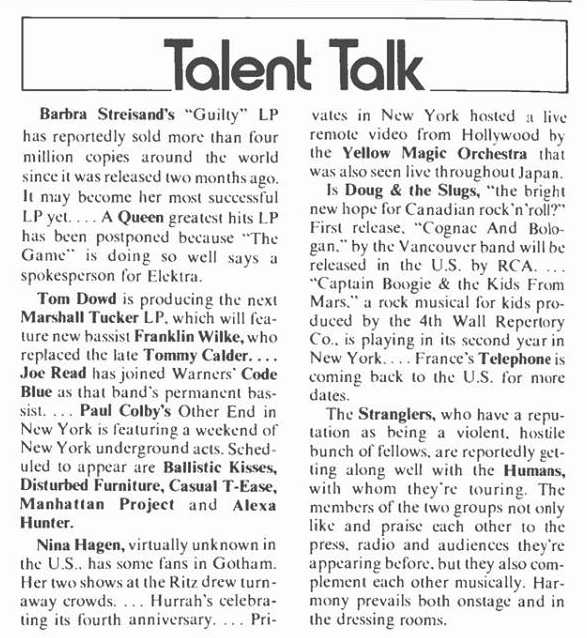